What is the PCB via holes

The small holes on the PCB are vias, used to connect electrical signals from one layer to another.

The holes on the pcb board can be divided into three types, screw holes, conductive holes, plug-in holes.

The screw holes are used for fixing.

The plug-in hole is of course used to insert various parts, such as diodes, transistors, capacitors, inductors and so on. 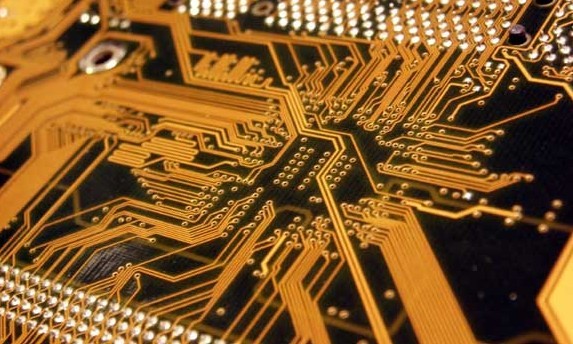 1. Some net lines must be perforated on two layers

2. Two layers of large-area ground GND and many holes are drilled to reduce noise and buffer the circuit board deformation.

Those vias are used to connect electrical signals from one layer to another layer.

In addition, the small hole is usually a via, not only for conduction, many reasons can reduce the parasitic capacitance caused by copper and platinum on both sides, which means to eliminate the effect of parasitic capacitance, and the other is to increase the conductivity .. ....