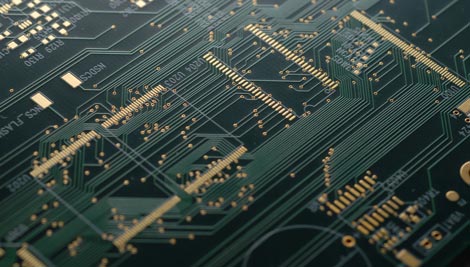 In electronic information products such as computers and wireless communications, the energy transmitted in the PCB circuit is a square wave signal (called pulse pulse) composed of voltage and time. Called characteristic impedance.

The two input signal waveforms with the same polarity at the drive end, the impedance Zcom when the two wires are connected together.

PCB circuit board impedance refers to the parameters of resistance and reactance, which hinders the alternating current. In printed circuit board manufacturing, impedance processing is essential.