What is PP(Prepreg) and core in PCB manufacturing

Core is the basic material for making printed circuit boards. Core is also called the core board, has a certain hardness and thickness, and double copper. Therefore, the multi-layer PCB is actually formed by pressing the Core and Prepreg. 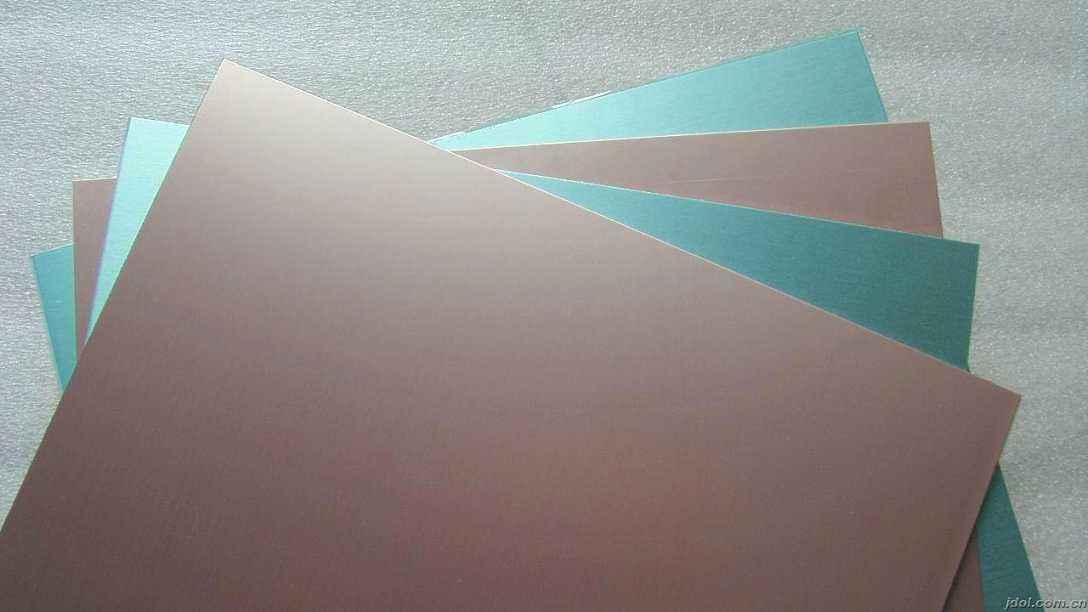 The difference between them:

1. Prepreg is a kind of material in PCB. The former is semi-solid, similar to cardboard, and the latter is hard, similar to copper;

2. Prepreg is similar to adhesive + insulator; Core is the basic material of PCB, the two are completely different functions;

3. The Prepreg can curl but the Core cannot bend;

4. Prepreg is not conductive, and the core has copper layers on both sides, which is the conductive medium of the printed circuit board.

From the simple perspective of our PCB industry, prepreg is equivalent to the role of glue, using prepreg to connect several cores into a multilayer circuit board by lamination.