What is PCB blind & Buried Vias

Blind & buried via PCB, also known as HDI pcb boards, are often used in high-end products such as mobile phones, GPS navigation, etc. The structure of a conventional multi-layer circuit board is composed of inner and outer circuits, and then used for drilling , And the process of metallization in the hole, to achieve the connection function between the internal layers of the printed circuit boards. With the development of electronic products to high density and high precision, the same requirements have been put forward for circuit boards. The effective way to increase pcb density is to reduce the number of through holes, and accurately set blind holes, buried holes to achieve this requirement, which came into being. 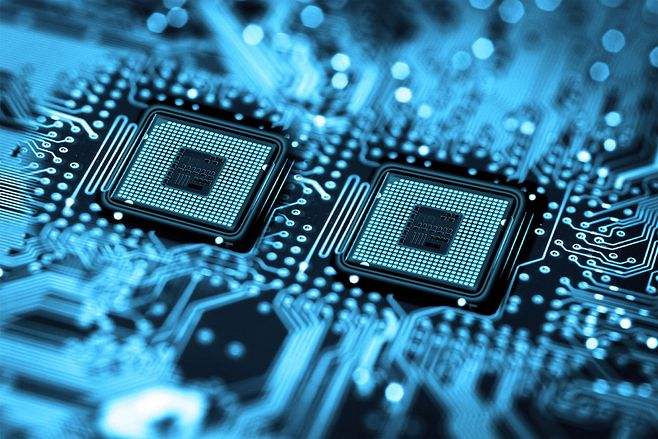 The buried hole is also called BURIED HOLE (outer layer is not visible), which is the through hole between the inner layer, the upper and lower sides are inside the board, and the layer cannot be seen after the layer is pressed. So it does not need to occupy the area of the outer layer.

Usually, mobile phone boards or navigation instruments have boards that use a combination of blind holes and buried holes. These boards require high technical content and accurate accuracy, so relatively speaking, the requirements for factory machinery and equipment are more than ordinary Multi-layer boards are much higher, and the cost of corresponding circuit boards will be higher than that of ordinary multi-layer boards. Going up, the economic development will become more and more progressive!