The roots of layer misregistration in multilayer PCB manufacturing

With the development of the PCB board to a high level and high precision, the alignment accuracy requirements between the layers are becoming more and more strict, and the problem of the deviation of the PCB layer is becoming more and more serious. There are many reasons for PCB board layer deviations in circuit board factories. Now we share with you a few main influencing factors of layer devistion or layer misregistration. 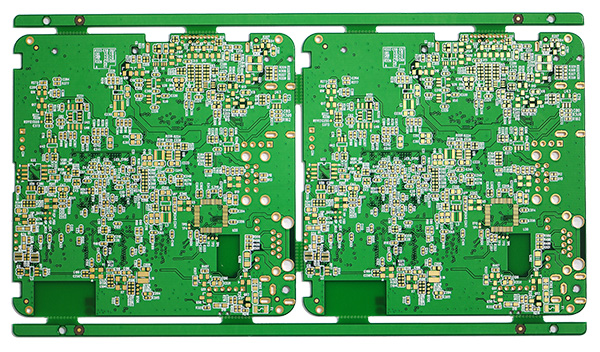 Layer deviation refers to the difference in concentricity between the layers of the PCB board that originally required alignment. The scope of its requirements is controlled according to the design requirements of different PCB board types. The smaller the hole-to-copper distance, the stricter the control, to ensure its ability to conduct and overcurrent.

Analysis Of The Causes Of PCB Board Deviation

The inner layer is mainly the process of transferring graphics from the film to the inner core board, so its layer deviation will only occur during the process of graphic transfer production. The main reasons for the layer deviation are: inconsistent inflation and shrinkage of the inner layer film, exposure machine Factors such as misalignment, improper operation during personnel alignment exposure, etc.

2. Reasons for the deviation of the laminated layer of the multilayer PCB board