The factors to affect PCB price

The PCB price is affected by many factors, it includes:

Take the ordinary double-sided PCB board as an example, the sheet material generally has FR-4, CEM-3, etc., the sheet thickness varies from 0.6mm to 3.0mm, and the copper thickness varies from 1Oz to 3Oz, all of which is caused by the sheet there is a huge price difference; in terms of solder resist inks, there is also a certain price difference between ordinary thermosetting oil and photosensitive green oil, so the difference in materials causes the price diversity.

2. The different production processes adopted by PCB cause the price diversity.

Different production processes will cause different costs. Such as gold-plated board and tin-sprayed board, making gong (milled) board and beer (punch) board, and using silk-screen circuit and dry film circuit, etc. will form different costs, resulting in price diversity.

3. Price diversity caused by different difficulties of PCB itself

Even if the materials are the same and the process is the same, the difficulty of the PCB itself will cause different costs. If there are 1000 holes on both circuit boards, the hole diameter of one board is greater than 0.6mm and the hole diameter of the other board is less than 0.6mm, different drilling costs will be formed; if the two circuit boards are the same, but the line width and spacing Different, one is greater than 0.2mm, one is less than 0.2mm, will also cause different production costs, because the difficulty of the board scrap rate is higher, the cost will inevitably increase, which will lead to price diversity. ­ 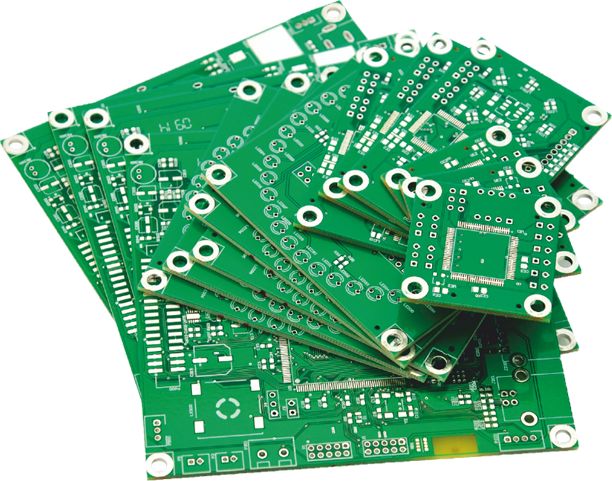 The level of customer requirements will directly affect the yield of the board factory. For example, a board according to IPC-A-600E, class 1 requires 98% pass rate, but according to class 3 requirements may only have 90% pass rate, thus causing different costs for the board plant. , And ultimately lead to changes in product prices. ­

At present, PCB board manufacturers generally adjust PCB prices according to different payment methods, ranging from 5% to 10%, which also causes price differences.