Introduction about the parameter of PCB laminates

Copper clad laminate: abbreviated as CCL by printed circuit board factory, or laminate. 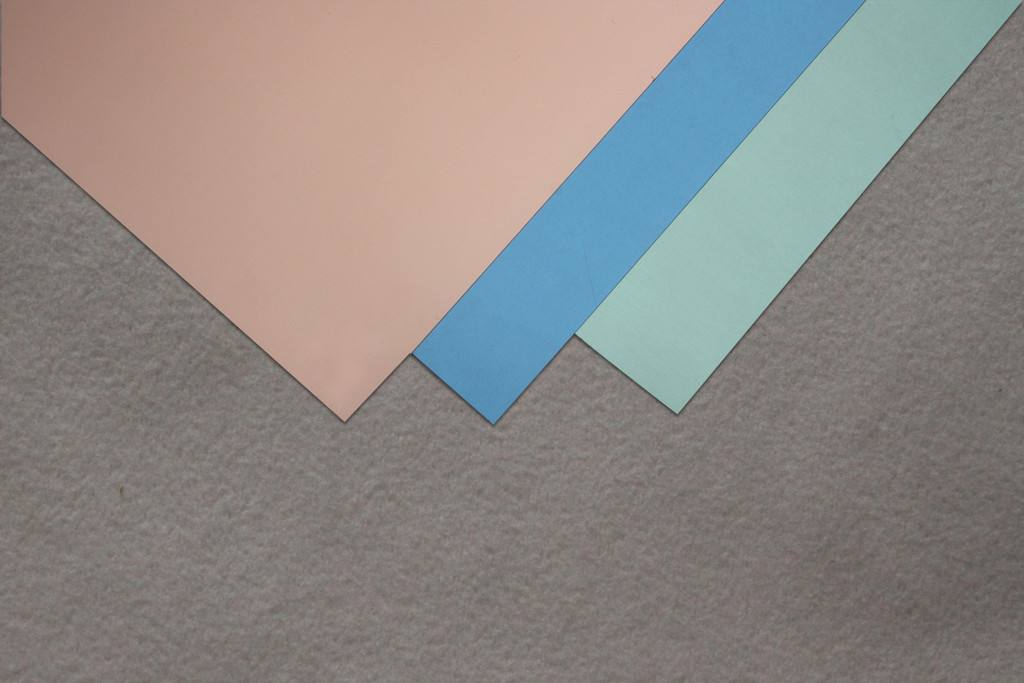 Tg: Glass Transition Temperature, glass transition temperature, is the temperature at which a glassy substance transitions between a glassy state and a highly elastic state (usually softened). In the PCB industry, this glassy substance generally refers to a resin or A dielectric layer composed of resin and glass fiber cloth. Our company's commonly used common TG sheet requires Tg greater than 135 ℃, medium Tg requires greater than 150 ℃, and high TG requires greater than 170 ℃. The higher the Tg value, the better the heat resistance and dimensional stability.

CTE: Coefficient of thermal expansion, which usually measures the performance of the PCB sheet is the linear expansion coefficient, defined as: the ratio of the increase in length under the change of unit temperature to the original length, such as Z-CTE. The lower the CTE value, the better the dimensional stability and vice versa.

TD: thermal decomposition temperature, refers to the temperature when the substrate resin loses 5% of its weight when heated, and is a sign of delamination and performance degradation caused by the heating of the substrate of the printed board.

CAF: Resistance to ion migration. Ion migration on printed boards is a phenomenon of electrochemical insulation destruction on insulating substrates. It refers to the application of voltage on circuits that are close to and parallel to each other on printed boards. The state of dendritic metal precipitation, or the migration of metal ions (CAF) along the glass fiber surface of the substrate, thereby reducing the insulation between the wires.

DF: dissipation factor, the dielectric loss factor, refers to the ratio of the energy that has been lost in the insulating plate in the signal line to the energy still in the line.

OZ: oz is the abbreviation of the symbol ounce, which is the British unit of measurement, also known as the British two when used as a unit of weight; 1OZ means the thickness of 1OZ copper that is evenly spread on an area of 1 square foot (FT2) The average thickness of the copper foil is expressed by the weight per unit area. It is expressed by the formula, that is, 1OZ = 28.35g / FT2.