The PCB short-circuited, the main reason is that the film line is scratched or there is garbage jam on the coated screen. The coated anti-plating layer is exposed to copper and the PCB is short circuited. The improvement is as follows: 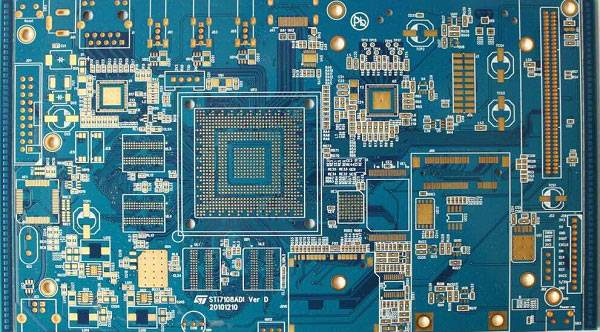 1、Films must not have trachoma, scratches, etc. When placed, the film surface should face up and must not rub against other objects.When the film is copied, the film is operated on the surface of the drug film, and after being used up, it is put into a suitable film film bag and stored in time.

2、When facing the film, face the PCB surface finish. When taking the film, use both hands to pick up the diagonal. Do not touch other objects to avoid scratching the film surface. Each film must stop the alignment when the plate reaches a certain number. Or replace it, put it in a suitable film bag after use.

3、The operator should not wear any decorations such as rings, bracelets, etc. on the hands. The nails should be trimmed and kept slippery. No objects should be placed on the surface of the table. The table should be clean and smooth.