After the completion of the circuit, the single-sided PI copper-clad material is covered with a protective film to form a flexible circuit board with only a single layer of conductor. 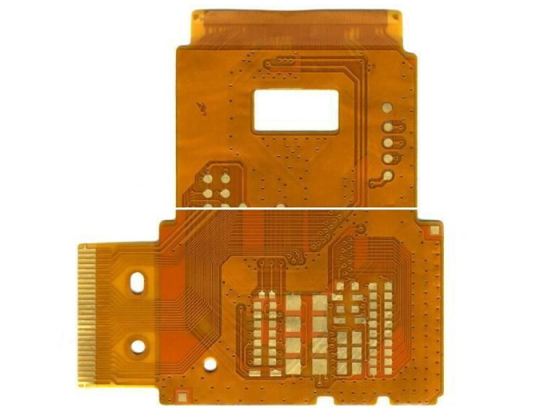