How to calculate the price of PCB prototype 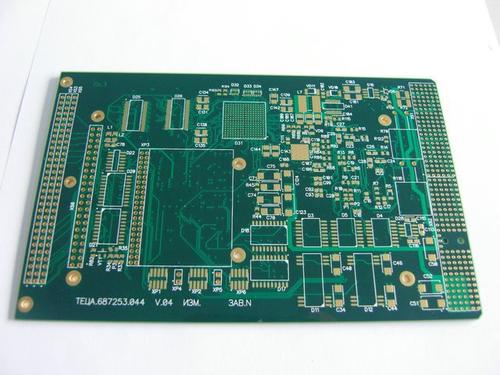 PCB prototype small board fee refers to the difficulty fee charged when the board is relatively small, and both sides are less than 0.5-4 * 0.5-4cm. The board is smaller and the V-cut difficulty coefficient becomes larger. The factory scrap rate is higher. So the additional fees is charged.

Now PCB prototyping factories can place orders online, or calculate the fees before placing orders. Go to its website when you are ready to make a board. You can calculate the PCB price first, fill in the options for making the PCB board as required, and finally calculate the price. The charge standard for PCB proto varies from factory to factory. And PCB prototyping is higher than the normal board price.