The advantage of 1 layer PCB

1 layer PCB is widely used for consumer electronic, normally it requires large volume in the worldwide market but also requires lower cost, it doesn't require high level of technology to manufacture 1 layer PCB. There are lots of advantage for 1 layer PCB, the first one is low cost, basically the price of 1 layer PCB is the cheapest in PCB manufacturing industry, so it's popular to be used on several low-end industry. 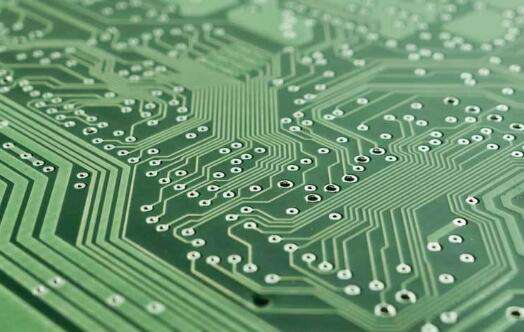 The second one is the short manufacturing lead time, compared with double sided pcb and multilayer PCB, 1 layer pcb have less processed and it takes less time to finish production, the production efficiency and yield rate is higher than other PCB types.

The third one is flexible on the selection of surface finish with lower extra cost, HASL, HAL(Lead Free) and OSP are all suitable for single sided PCB, OSP finish is particularly suitable for single-sided PCB because of its low cost and high efficiency in production, and the surface of OSP can be more even than HASL finish and it's RoHS compliance, the disadvantage is that the shelf life of OSP finish is only 6 months which is shorter than other surface finish, so we recommend customers to use OSP PCB as earlier as possible.