When the temperature of a high Tg heavy copper PCB rises to a certain area, the substrate will change from "glass state" to "rubber state". The temperature at this time is called the glass transition temperature (Tg) of the plate. That is, Tg is the maximum temperature (° C) at which the substrate remains rigid. In other words, ordinary PCB substrate materials not only produce softening, deformation, melting and other phenomena at high temperatures, but also manifest in mechanical, A sharp drop in electrical characteristics. 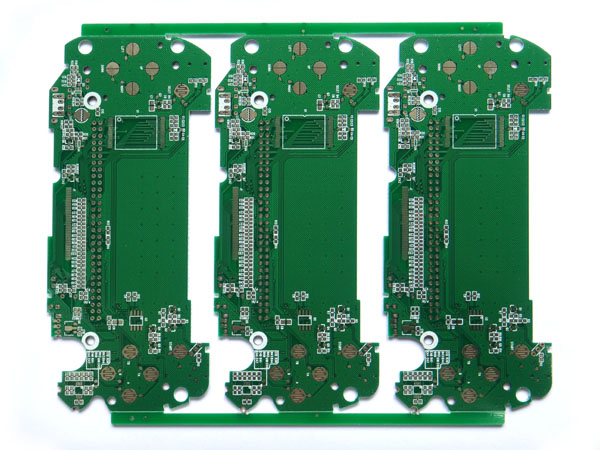 The general TG sheet is above 130 degrees, the high Tg is generally greater than 170 degrees, and the medium Tg is approximately greater than 150 degrees. Usually PCB printed board with Tg≥170 ℃ is called high TG thick copper PCB.