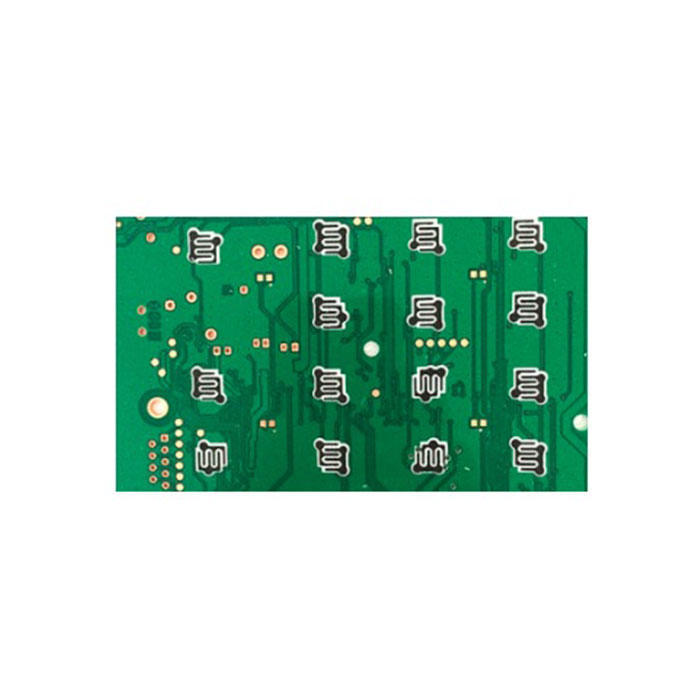 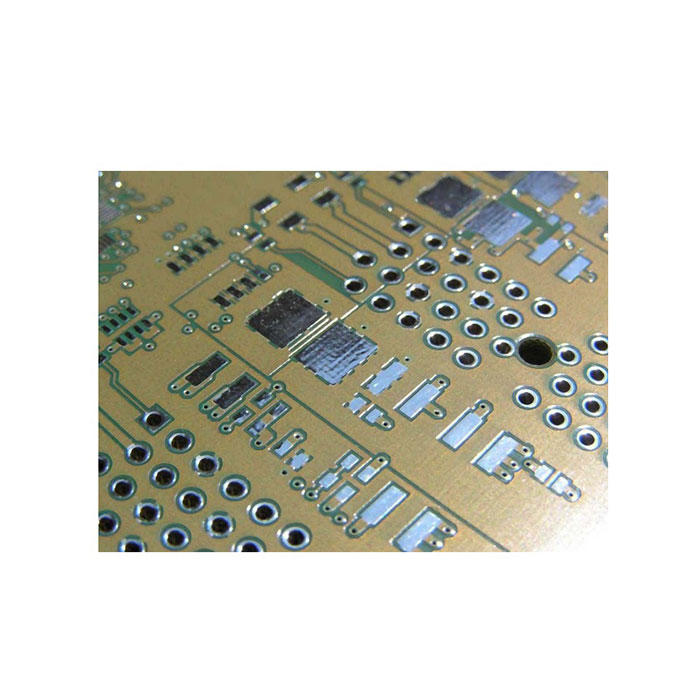 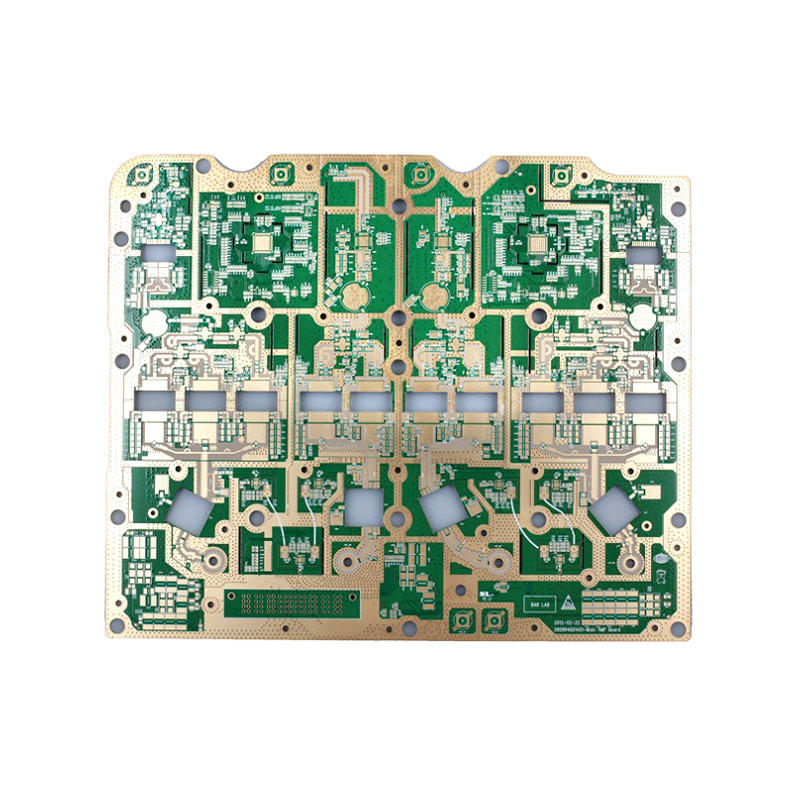 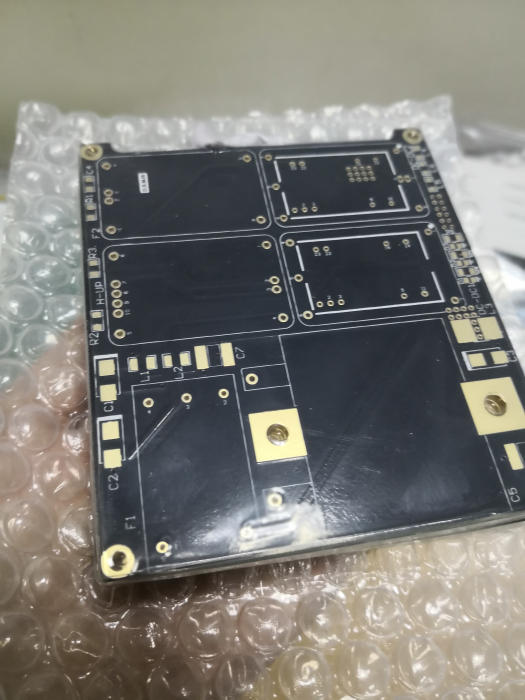 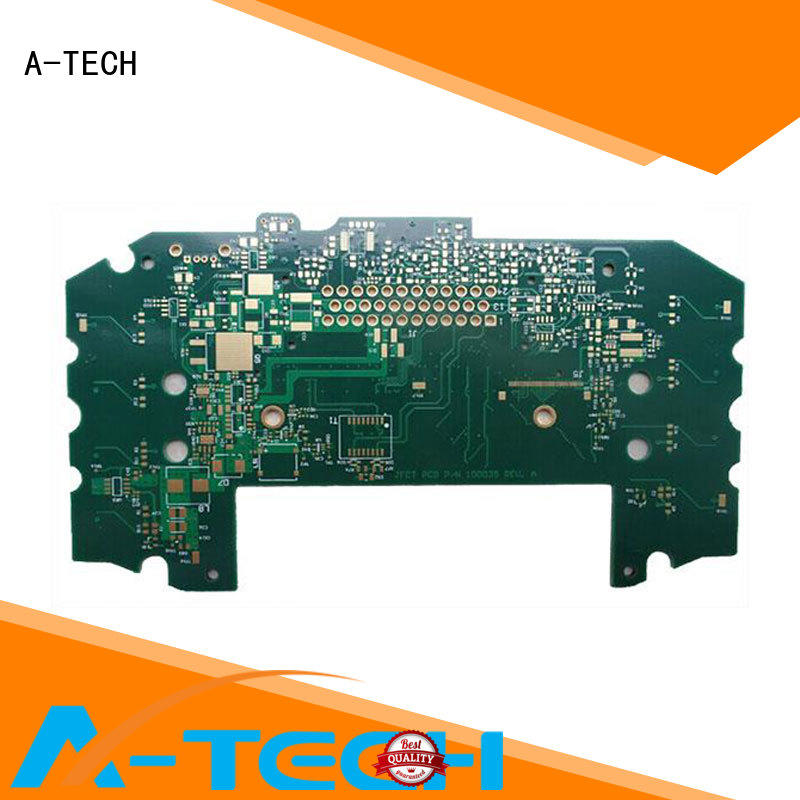 Inquire Online
Get the latest price
Quantity Needed：
Pieces
E-mail：
Product Comparison
A-TECH's PCB Manufacturing is commonly praised in the market due to good materials, fine workmanship, reliable quality, and favorable price.Compared with other products in the same category, PCB Manufacturing produced by A-TECH has the following advantages.
Application Scope
A-TECH's PCB Assembly is widely used in various scenes.Guided by the actual needs of customers, A-TECH provides comprehensive, perfect and quality solutions based on the benefit of customers.
Company Advantages
1. Every ingredient of A-TECH PCB prototype manufacturer has undergone a strict antimicrobial effectiveness test and is scientifically assessed by our professional QC team.
2. The main functions of led pcb include in PCB prototype manufacturer .
3. The sales of led pcb has been rapidly increasing because of the mature sales network system.
4. A-TECH CIRCUITS Co., Ltd. has grown significantly and earned a reputation for leadership, quality and integrity in its respective field.

Multilayer PCB has more than two conductive copper layers which mainly consist of inner layer cores, prepreg layers and copper foils and they’re melted together through heat and pressure. Lamination process is one of the key to control good quality of multilayer PCB, this process requires specific heating and pressure for specific periods of time based on materials used to ensure the PCB board is made properly.

The multilayer PCB is the development of the double sided PCB with increasing complexity and density of components, they allowed the designers to produce highly complex and compact circuits and further development of blind and buried via hole technology has pushed these limits even further. With the requirements of higher precision in various applications, the demands of multilayer PCB keep increasing continuously in recent years. The typical applications of multilayer printed circuit boards include Computers, Data storage, Cell phone transmission, GPS technology, satellite systems and so on.

The benefits of multilayer PCB 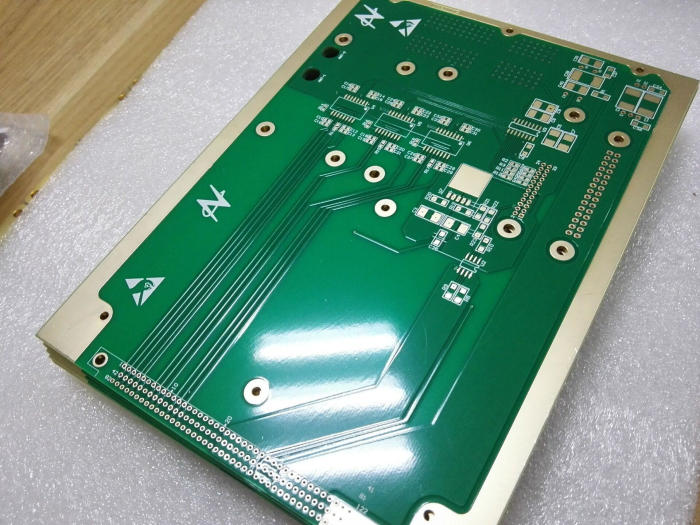 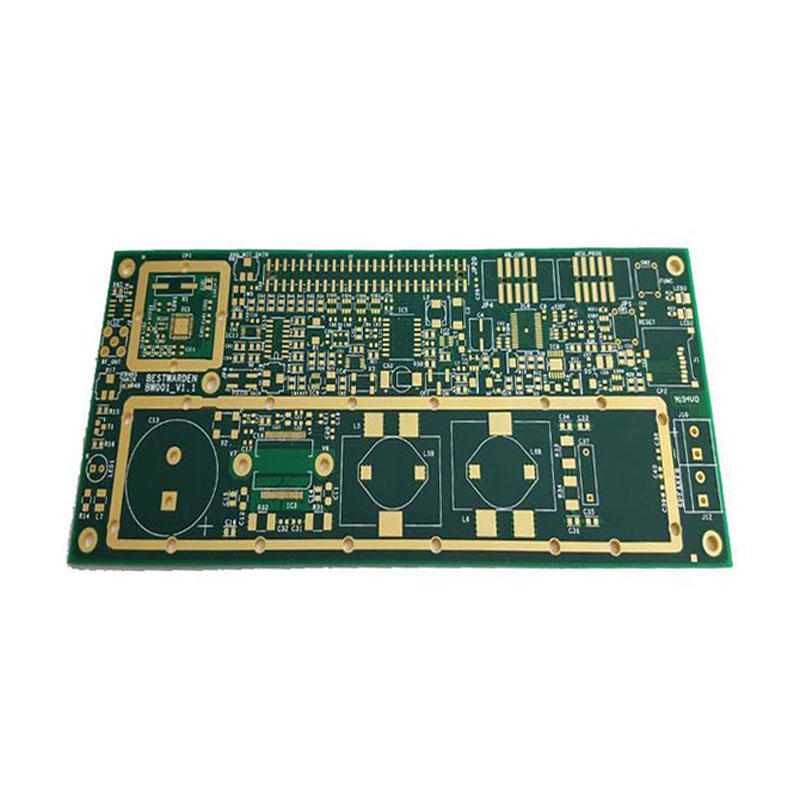 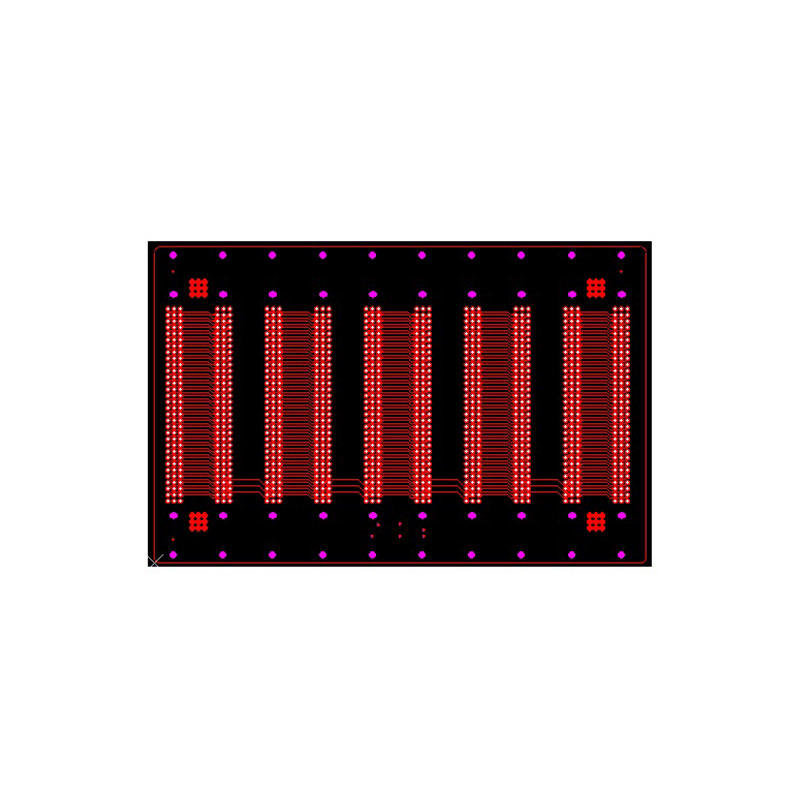